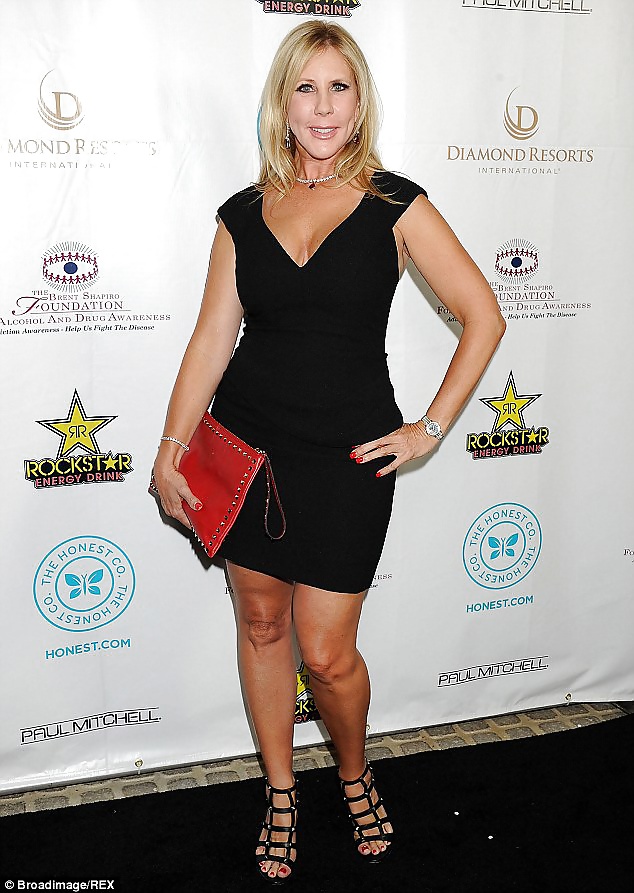 Broadway replacements have big shoes to fill—literally. Stepping into a role originated by someone else brings with it a highly unique set of challenges and rewards. In The Replacements, Backstage speaks with replacement performers who have lived to tell the tale. And Lewis, who joined the Terrence McNally hit back in March, is having as much fun in the track as it appears. How did this role initially come onto your radar? It happened so out of the blue. I was planning to come [to New York] in May because I felt like it was time to come back again. I was just going to come without a job, and sort of put my feet back in the water and see old friends and do theater again. 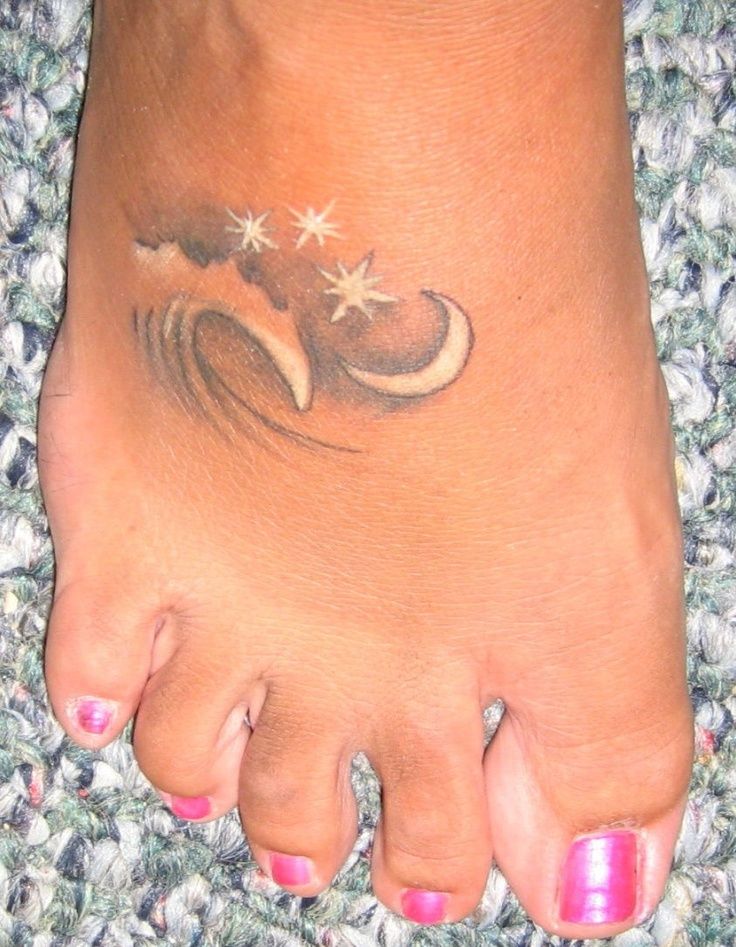 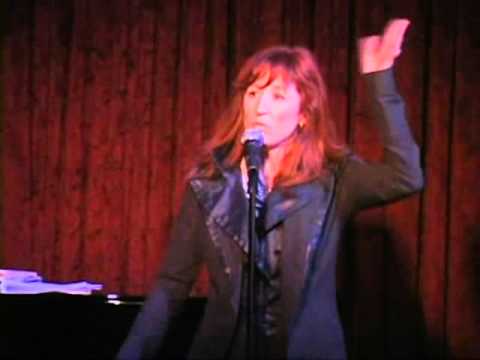 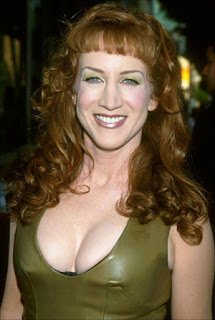 Genevieve Terrence never imagined an island-hopping flight to Maui would end with her sociopathic boss pointing a gun at her head. Good thing she knows a thing or two about surviving a standoff with Mother Nature. And his ripped clothes, beard stubble and display of muscles seem to be seducing her way better than his genius IQ. But when danger invades their private hideaway, the nerd and his beauty must fight side by side if they want to make it off the island alive 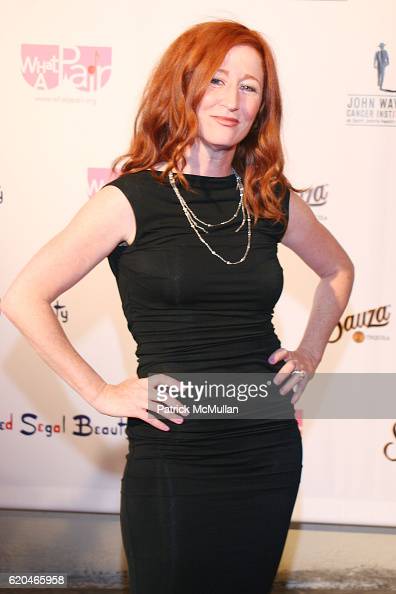 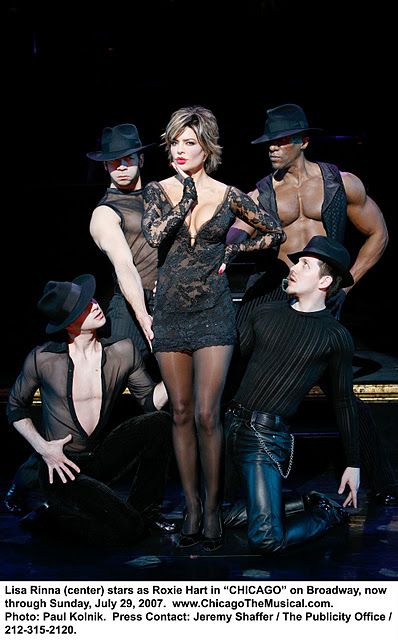 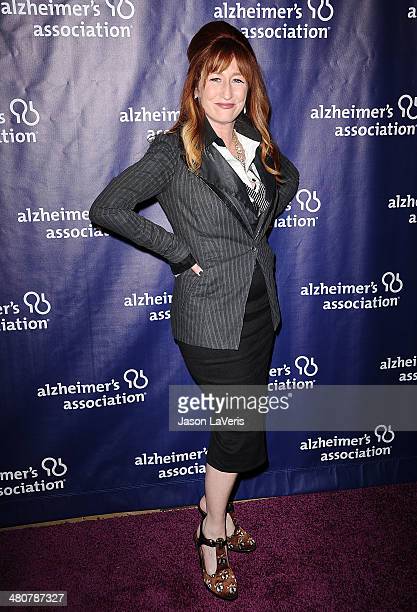 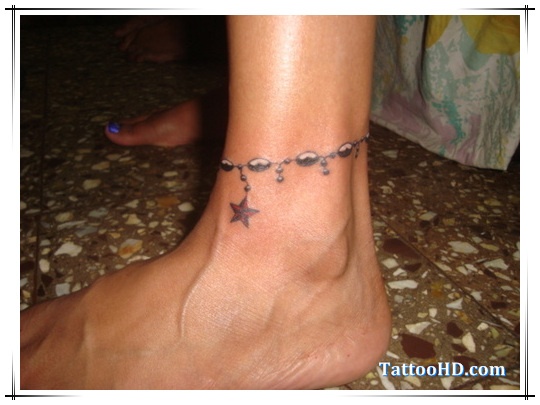 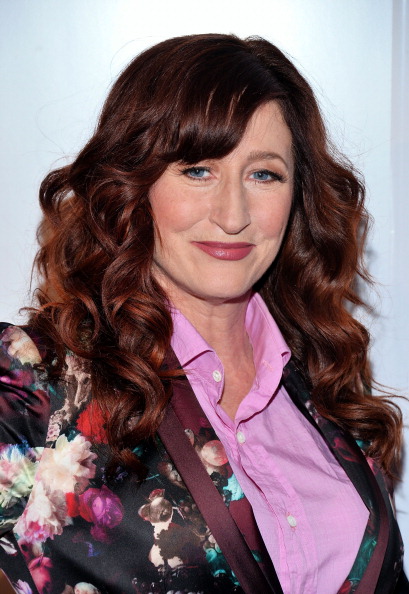 Glad you liked it.

Oh, I need to see more of you!