The issue of the hyper-sexualization of female characters in superhero comics has been raging for years. And now, this same sexual objectification has crept into the DC Animated Movie Universe, with Wonder Woman: Bloodlines having a major issue when it comes to Diana's scantily-clad costume. Wonder Woman's bikini-esque armor has been a long-standing part of the character since she was created by William Moulton Marston and H. Peter in Her look has evolved into a myriad of directions, ranging from a skirt draped to her knees, with other takes seeing her rocking that controversial black jacket and glam-rock look, not to mention other times when she wore a full-bodied armor as she did in her New 52 design. In Bloodlines , though, Diana reverts to her classic armor, which makes sense considering that the story relies on her origin and how she left Themyscira to enter the world of man in yet another retold backstory. However, this particular depiction of her costume is considerably more salacious than how it was shown in the DC Animated Universe's Justice League Unlimited or even Wonder Woman's animated movie, where a modicum of respect was had in terms of camera angles. Here, that tact is absent with some very uncomfortable close ups of the character's posterior, especially in the beginning when she faces Giganta. 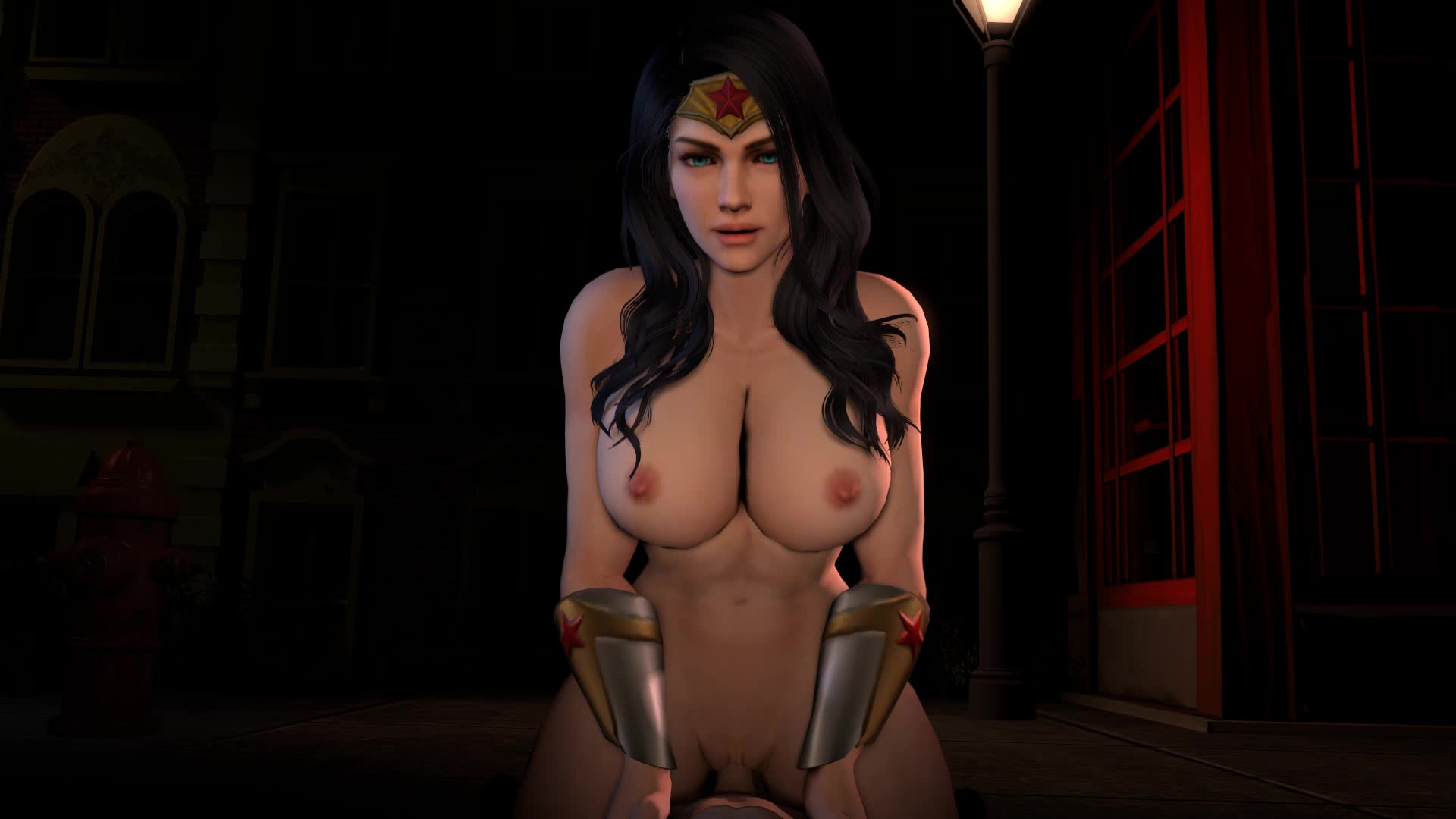 Savage knows that Diana can endure any kind of torture he can come up with. So the villain blackmails the heroine telling her if she does not suffer the torture, her best friend, Princess Audrey, is the one will suffer. Now Diana must obey him or he will see how much Audrey will be able to endure. Without the handcuffs, the Woman thinks to beat him to death but his men will do the same to Princess Audrey. Savage knows that Diana is resilient for torture, so it is time for humiliation… sex humiliation!

I think you' re hearing correctly